Newest Listings on the Market!

Palmetto Bay is a medium-sized coastal village (i.e. on the ocean, a bay, or inlet) located in the state of Florida. With a population of 24,570 people and six constituent neighborhoods, Palmetto Bay is the 113th largest community in Florida.

Also of interest is that Palmetto Bay has more people living here who work in computers and math than 95% of the places in the US. 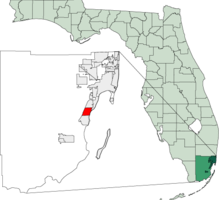 Because of many things, Palmetto Bay is a very good place for families to consider. With an enviable combination of good schools, low crime, college-educated neighbors who tend to support education because of their own experiences, and a high rate of home ownership in predominantly single-family properties, Palmetto Bay really has some of the features that families look for when choosing a good community to raise children. Is Palmetto Bay perfect? Of course not, and if you like frenetic nightlife, it will be far from your cup of tea. But overall this is a solid community, with many things to recommend it as a family-friendly place to live. Palmetto Bay FL Homes for Sale

Palmetto Bay is also nautical, which means that parts of it are somewhat historic and touch the ocean or tidal bodies of water, such as inlets and bays. Quite often, nautical areas such as these attract visitors and locals who come to enjoy the scenery and various waterfront activities. Palmetto Bay FL Homes for Sale

In Palmetto Bay, however, the average commute to work is quite long. On average, people spend 36.17 minutes each day getting to work, which is significantly higher than the national average. Palmetto Bay FL Homes for Sale

Do you like to read, write and learn? If you move to Palmetto Bay, you’ll likely find that many of your neighbors like to as well. Palmetto Bay is one of the more educated communities in America, with a full 52.85% of its adults having a college degree or even advanced degree, compared to a national average across all communities of 21.84%. Palmetto Bay FL Homes for Sale

The per capita income in Palmetto Bay in 2010 was $44,896, which is wealthy relative to Florida and the nation. This equates to an annual income of $179,584 for a family of four. However, Palmetto Bay contains both very wealthy and poor people as well. Palmetto Bay FL Homes for Sale

Palmetto Bay also has a high percentage of its population that was born in another country: 32.39%.

The most common language spoken in Palmetto Bay is English. Other important languages spoken here include Spanish and Chinese. 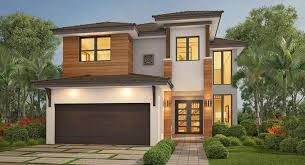 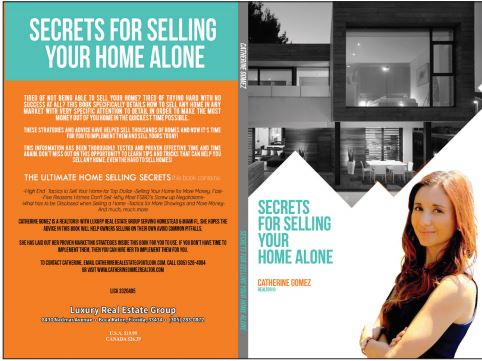 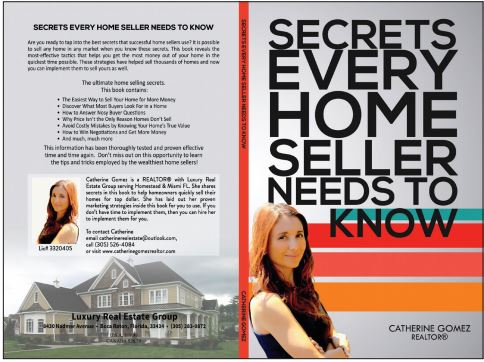 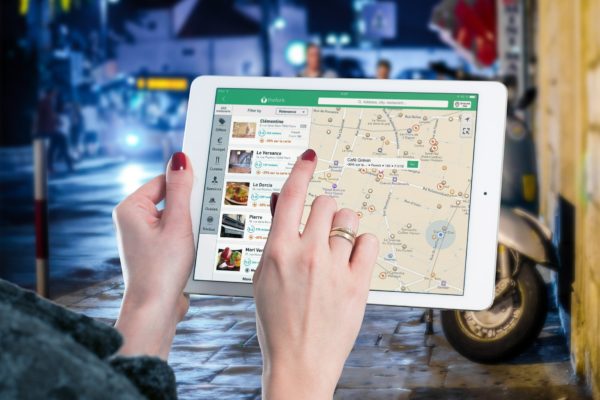 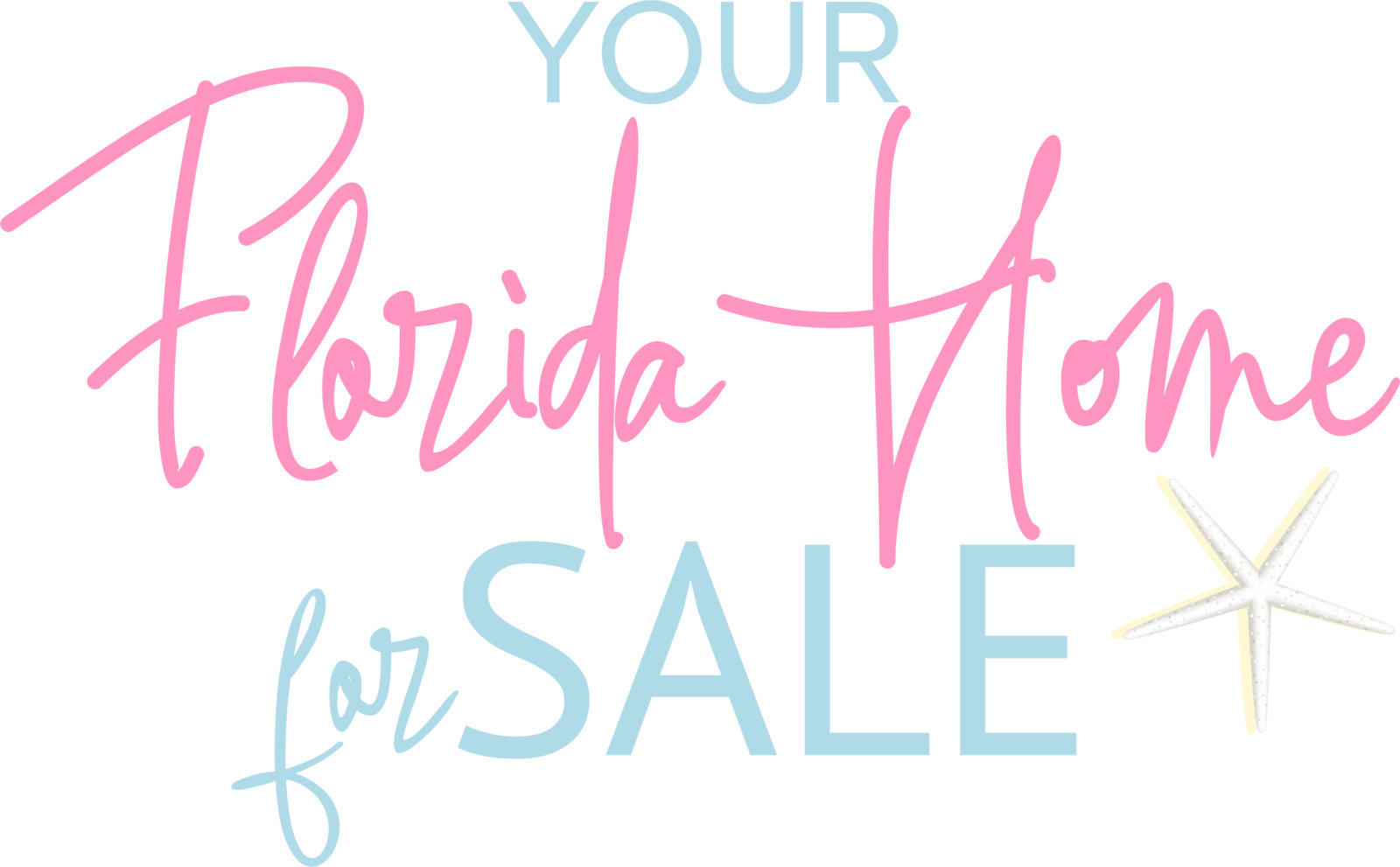